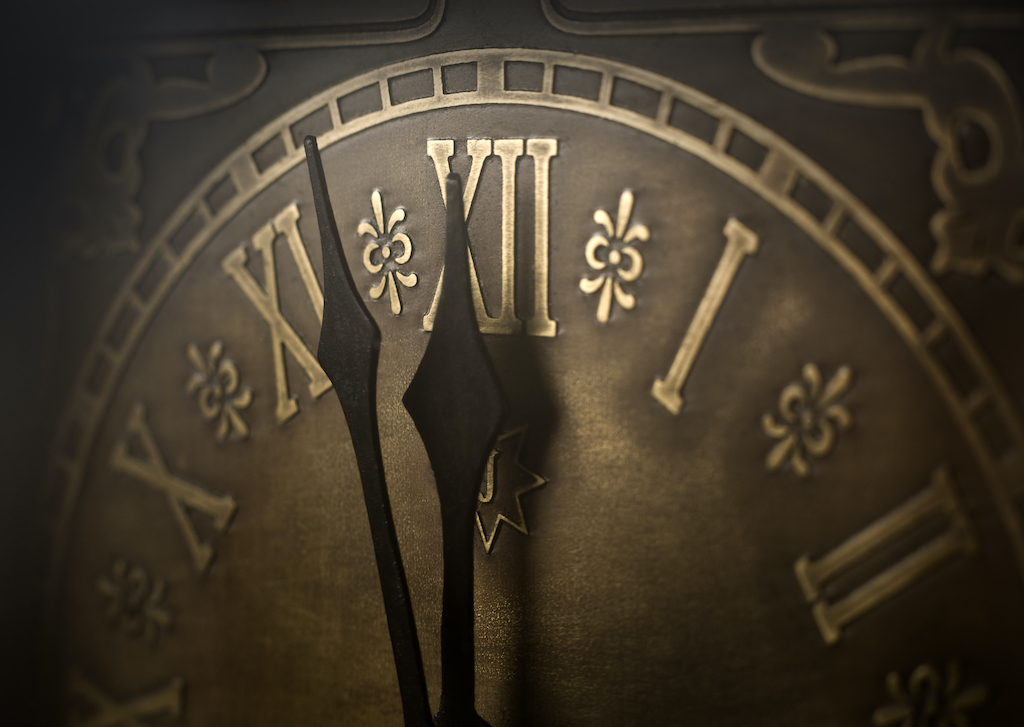 “Be sure to poop before midnight so you don’t carry your old sh*+  with you into the new year.”

A bit much? Perhaps, but really there are just some things we can’t control. It’s a New Year AND a New Decade and everyone is filled with motivation for self-improvement and success, but what of those who are not or cannot? Some things aren’t as easily shed, some pasts, some habits, some hurts, are not as simple to dispose of.

Yet it is certainly sound advice everyone is sharing all across the internet. Great writing blogs giving lots of advice like Middle-Grade MoJo ’s first blog post of the year. What can we learn from this barrage of goal making and tips for success?

For one we can learn that in a way we’re all very similar; we enjoy change at least to some degree. But changing can be very hard, especially if dealing with bad habits, or old hurts, or plain old self-doubt. 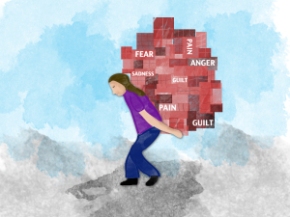 Writers often talk about “the imposter syndrome” and how they do what they do even though they feel like they’re faking it. We don’t feel worthy. Neil Gaiman once told a story about how he felt like an imposter until one defining moment when someone else at an awards ceremony of sorts was telling him how he too felt like his achievements were unworthy of being at that particular engagement. That person was Neil Armstrong. Mr. Gaiman tells the story much better, but the point was, the man who went to the moon felt he didn’t belong in a group of successful individuals. Granted he didn’t invent the aircraft or figure out the math that got him there, but he followed through with his job and did so with precision.

That’s one piece of advice I do like that I’ve heard from other writers: “finish”. Just finish your damn story! Get it down, get it done. I have a lot of respect for anyone who puts their mind to something and finishes. I can certainly finish a story, no problem there, but actually polishing it up, revising, and making it readable for others is a different job completely. Sharing my stories is another hurdle I’ve been slow to climb over. My stories aren’t worthy to have readers. Sounds like imposter syndrome?

It’s been brought to my attention however, that mine is not an imposter syndrome that is stopping me from moving forward, it’s a much heavier load. (Couldn’t resist that gross pun) It’s a prioritizing issue I have that makes it difficult for me to even put myself at the top of my own list.

“I like my life and have a lot to be thankful for, why should I wish to become a published writer?” I recently said to a friend. The reply was
“Why do those two things have to be mutually exclusive? Why can’t you be happy with what you have AND want to succeed as a writer?”

Can I flush now?

I wish it was that easy. I understand the point and I realized wow – I’m beyond imposter syndrome here. I may need some exlax to get past this. This same person told me to just buy the damn writing desk for myself because I wouldn’t hesitate to purchase new dog grooming or training tools for my jobs. (Not to mention this tiny t.v. tray I’m working on just had a screw fall out.)

The take away here is time. Take the time you need. We can’t always control what follows us from the past and into the new year. Goals are great, I’m not against that. Write your lists, create your bullet journals, read Stephen King’s On Writing if you haven’t, do 100 sit-ups a day, do all of the things. But if you are among the group of people who feel like the New Year is super stressful and only a reminder of old crap you can’t overcome, give it time. Just because it’s the New Year, New Decade, doesn’t mean we can automatically, magically change things we’ve been working for years. I know it’s gross, but that shit’ll come out eventually.