Last month I wanted a change, so I chopped off my hair. I had hair down my entire back, and now it barely covers my ears. It’s certainly changed, but it’s not cute. In fact, it’s an absolutely terrible home haircut. I should be more upset. Or, ideally, I should love the “new me .” Instead I simply have something new to dislike when I look in the mirror.

END_OF_DOCUMENT_TOKEN_TO_BE_REPLACED 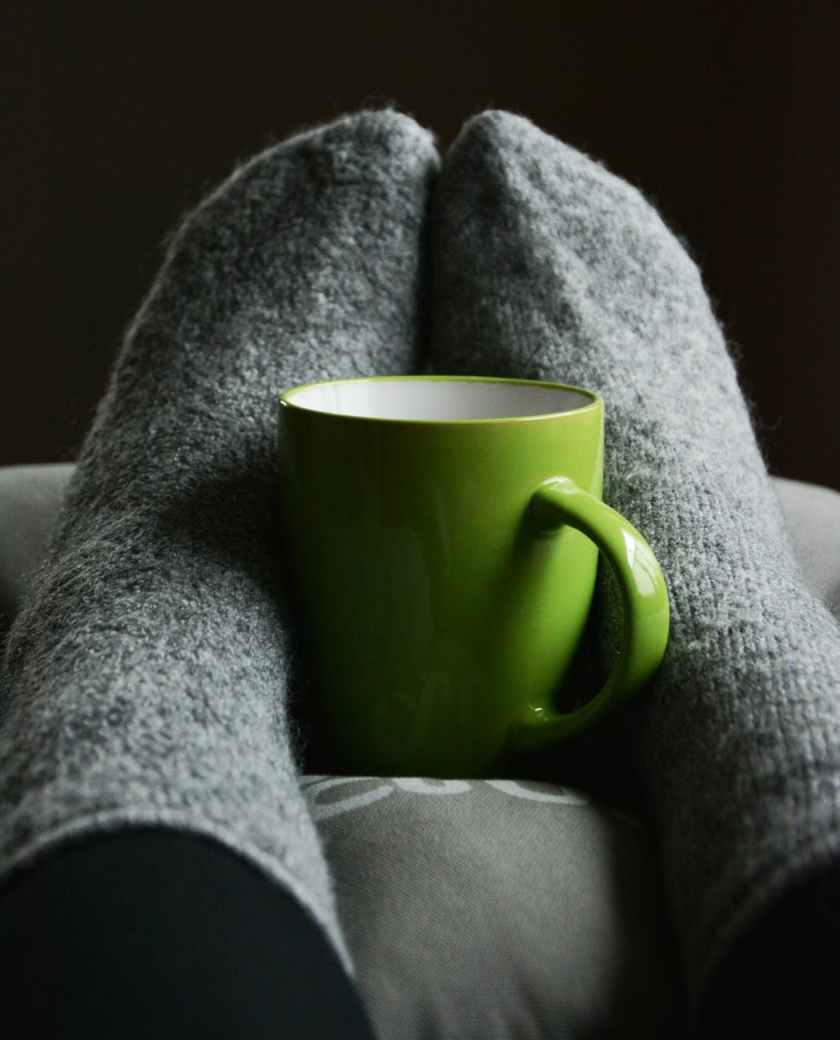 Looking at writing differently this year.

Forgive me as I spew out some old ideas in an attempt to inspire myself. There’s so much advice for writers that it’s hard to figure out which is best.
This feels like cleaning out a closet. When looking for old clothes to donate, you find items you forgot you had. Perhaps you were saving them for a special occasion that never happened. In this way, I am trying to figure out what works for me as a writer and human.
I read somewhere or heard somewhere, I wish I could remember, about how this day in age is too focused on productivity. We even have to monetize our hobbies when hobbies are supposed to be a free form of expression, a way to not be work, a way to reconnect with ourselves. I know this is why I lost my vibe in writing. Not that I was trying to monetize, but I was trying to prioritize it in all the wrong ways.

END_OF_DOCUMENT_TOKEN_TO_BE_REPLACED 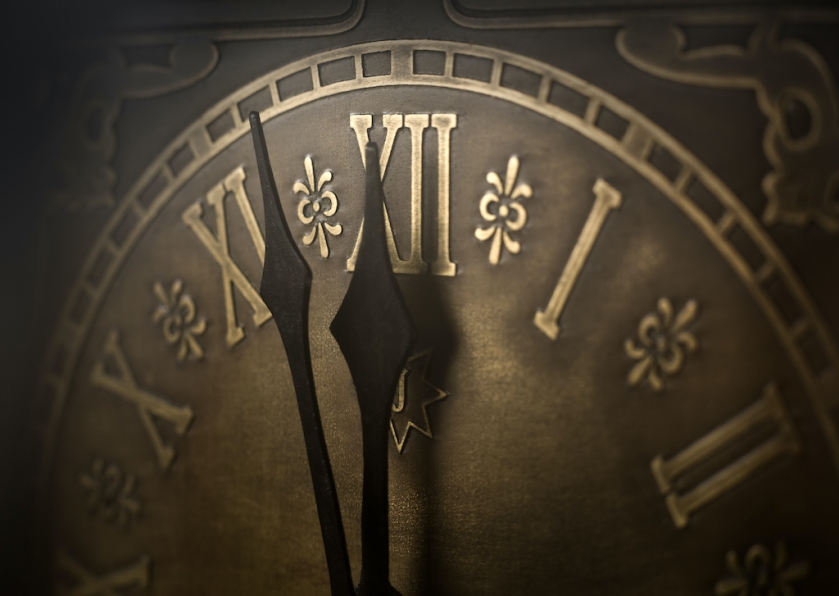 “Be sure to poop before midnight so you don’t carry your old sh*+  with you into the new year.”

A bit much? Perhaps, but really there are just some things we can’t control. It’s a New Year AND a New Decade and everyone is filled with motivation for self-improvement and success, but what of those who are not or cannot? Some things aren’t as easily shed, some pasts, some habits, some hurts, are not as simple to dispose of. END_OF_DOCUMENT_TOKEN_TO_BE_REPLACED

I originally found this challenge on the blog of Confessions of a YA Reader but it is being hosted by Book Dragon’s Lair.  This is perfect! I am one of those people who feels guilty about spending any “me time”. If I have free time it should be spent on chores, errands, extra work for my day job, etc. I have guilt issues when it comes to hobbies, especially anti-social ones like writing and reading. So yes, this is perfect. It will also tie in nicely to the cyber book club I’ve decided to follow hosted by MG Book Village.  I joined Twitter just for this purpose.

END_OF_DOCUMENT_TOKEN_TO_BE_REPLACED

‘Life is Distracting and Uncertain,’ She said and went to draw the curtain

A line from Edward Gorey’s story The Shrinking Treehorn.

Naturally, as I begin my journey online and at home to move my stories from my private world to the public world, life gets in the way.  I remember this quote because I once was in a play titled “Gorey Stories” in my community college. It was a fascinating production for me especially since I was already a bit of a fan. I was cast for only a very small part, but for the purpose of experience, I attended every single rehearsal and the set design meetings as well.  During one meeting, not too far from opening night, we were told one of the leads had a broken ankle and could not perform. I suspected she might have actually just dropped out because ours was such a small production and it was indeed a strange play. Whatever the reason, the director needed someone to stand in her place, and because I had been to every rehearsal and only had one or two lines of my own, I was given her part. END_OF_DOCUMENT_TOKEN_TO_BE_REPLACED